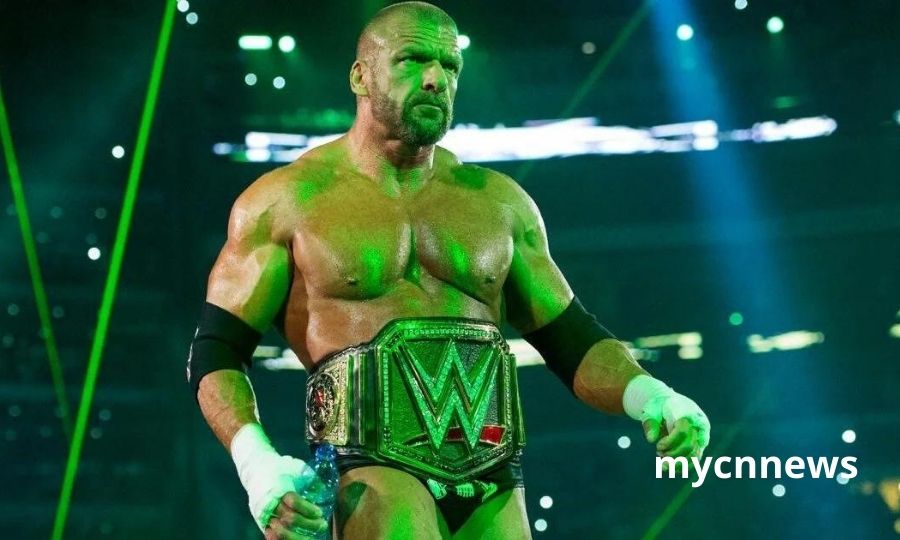 In an interview with ESPN, a 52-year-old WWE star Triple H said he would never see action in wrestling color, which led to September there was cardiac surgery in 2021۔

He added, “As far as landing in color, I have said goodbye to him, I will never compete with anyone anymore’۔

During the interview, Triple H told about the moment when he realized that there was some heart failure۔

“I had viral pneumonia, my lungs got edema, the series lasted for the next few days and when I came home the condition got worse، My wife saw the blood during the cough, so I went to the hospital and inspected۔ This was the result of viral pneumonia. Mager had fluid in my lungs and some fluids were also in the heart’۔

After several heart tests, Triple H was told that his heart was not working properly۔

He explained ‘Working 55 to 65% of our hearts is a good number. Mager My No. 30 Tham I was given an instant message not to take time and turn to the emergency room’۔

When they arrived at the hospital, the heart movement rate reached 22% and according to Triple H, it was Hart FellieFeller’sa۔

The next morning the rate fell to 12%۔

The game, The Seibel Assassin and The King of Kings are one of the few most popular and successful stars in the history of the famous Triple HWWE۔

After becoming part of the company in 1995, Triple H was named World Champion Ships 14 times, and John Cena and Rick Flair are ahead of him۔

In recent years, he has been focusing more on running NXT. Mager has also been participating in major events as a wrestler۔

His last match was on January 11, 2021, in which he and Randy Orton came to the contestant for a street fight competition۔

He competed in 23 competitions at Resil Mania, the highest since the Undertaker and his last match at the WWE’s largest event is the Resil Mania 35 I was against Batista, who was also Batista’s last contest۔

In the color of Triple H, the carrier is over. In the years to come, they will do a lot of veil in the WWE۔

He is currently the Executive Vice President of Global Talent Strategy