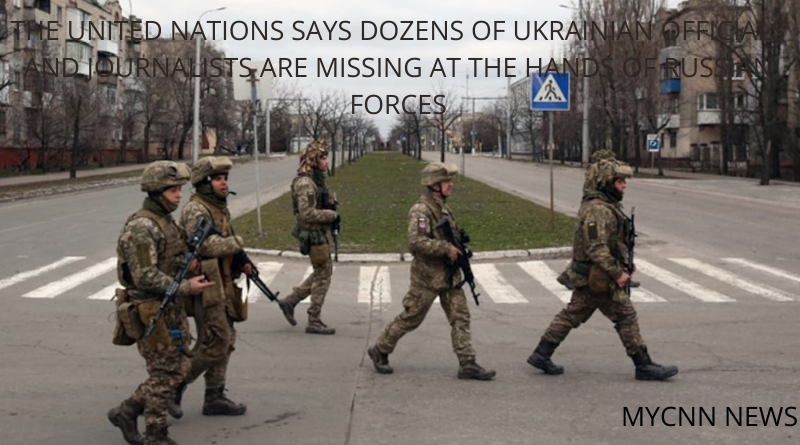 The United Nations has warned that dozens of Ukrainian officials, journalists, and activists have been detained or forcibly disappeared, most of them missing, according to AFP. 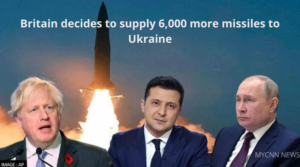 The statement said that in the more than a month since Russia’s invasion of Ukraine, 22 local Ukrainian officials have been detained, 13 of whom have apparently been released.

The most famous case is that of Ivan Fedorov, the mayor of the southern Ukrainian city of Multipol, who was attacked by Russian forces and detained for several days, citing arrests by Ukrainian authorities. ۔ He was later released.

Matilda Bogner, the UN special envoy to Ukraine, said it was a continuation of the occupation of territories occupied by Russian Federation forces.

He said Russian forces were making specific arrests and that his relatives and others had not been notified of his whereabouts.

Talking to reporters on the video link, he said that many of these cases were apparently to be kept in custody.

He said 15 journalists and members of civil society had been arrested in several areas for openly opposing Russian intervention.

Matilda Bogner said the victims were people who were taking part in pro-Ukrainian activities or were pro-Ukrainian.

He said UN staff were searching for five journalists and three members of civil society who had been released but their whereabouts were unknown.

He said that 7 journalists have been killed so far in the Russian attack on February 24.

The report says thousands of people, including civilians and soldiers, have been killed by both sides.

The United Nations says 1,081 civilians, including 93 children, have been confirmed dead so far, but the actual figure is many times higher.

Matilda Bogner said the agency was not in a position to confirm any of the deaths in the southern coastal city of Mariupol.

The death toll has risen to more than 2,000, according to the city administration, and 300 people are feared dead in an attack last week where civilians were taking refuge.

Matilda Bogner said the agency had limited access but was collecting satellite data, which showed reports of mass graves in the city, one of which contained 200 bodies.

He explained that it was not yet clear whether they were civilian bodies or had been killed in direct action during the conflict.

He said the civilian casualties indicate that international law protecting civilians has been violated in the Ukraine conflict.

Matilda Bogner said the attacks had severely affected civilian life and could be considered a war crime.