What is Bill Gates’ opinion about cryptocurrencies and NFTs? 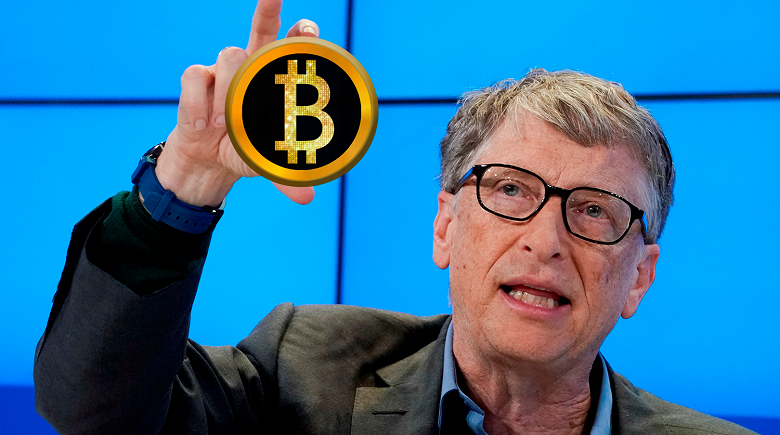 Bill Gates expressed these views during a conference / AFP Photos

Speaking at a conference on June 14, he criticized digital assets and said it was based primarily on the idea of fooling people۔

For this they used the words Greater Fool Theory، Which means it’s about to be the most delusional time of the year, as well Buy on۔

Microsoft’s co-founders have been critical of cryptocurrencies before۔

During an interview last year, he said that unless you are as rich as Tesla CEO Elon Musk, don’t buy bitcoin۔

Amber Heard is not worried about having to pay $10.35 Million in damage for Johnny Depp: Here’s why